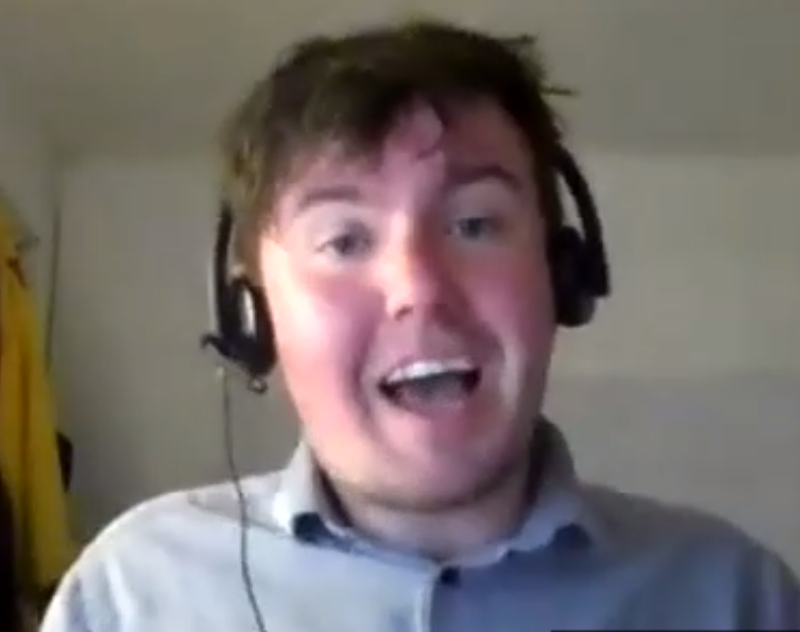 The motion was that “This house believes that Political Correctness has gone to far”. Hamwic were arguing for the motion.

JCI fielded their top team, with some team members hailing from Ireland and Belgium, and they had a co-ordinated strategy. JCI Team captain, Chris Adamson, outlined the content to be covered by each of his speakers and through sheer tenacity they won the final the vote 66% against to 33% for.. The speakers in order were: 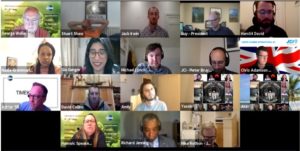 An initial audience vote was taken prior to the debate and the result was a 50-50 split on the motion.

Guy countered and suggested that JCI were inherently discriminating by age. JCI membership is for under 40s – to the Toastmaster, George’s, dismay.

Rothon, who appeared to feed off rebuttals, had been listening carefully prior to the debate and noticed that during Guy’s introductions he did not attempt to say Belgium-born Pieters last name (Bruynickx) in fear of a mispronunciation. Rothon and both Pieter enjoyed making a point of this during the debate – although, if anything, it was to rile up Guy.

Gia spoke second for Hamwic and batted away points of information to keep her streamlined and she delivered a very convincing speech. David third from Hamwic was on form and luckily so. For Hamwic David lead the rebuttal charge and with lightning speed intersected speakers who spluttered nonsense. 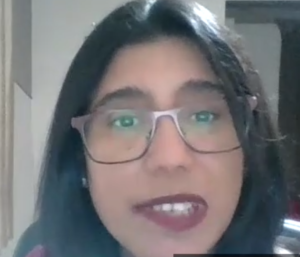 Point of information increased vastly over the duration of the event, Jack had 3 points of information but instead of contradicting these rebuttal statements he used them to bolster his points, to the confusion of the opposition and, I suspect, his own team. 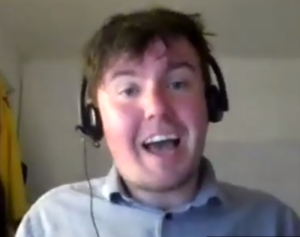 After the initial debate, where each speaker spoke, the score board was 52% for the motion to 48% against the motion, meaning Hamwic was slightly winning. This scenario was likened to the Brexit referendum by Chris Adamson who exclaimed that there must be a second vote.

The Q&A occurred next. Members of the audience asked questions to the debaters.

Following Q&A each captain had a 2 minute period to summarize their points. After a strong performance from JCI’s team captain, Chris Adamson, the audience were swayed and to a final score of 66% against and 33% for. Congratulations to JCI, however we look forward to the rematch!

George Weller, the main organiser said upon reporter questioning “I think it was great. A little disappointed that more people didn’t attend. But the event went fine and we learned a lot.” The total attendance was 24.

Thank you to George for arranging and chairing this innovative event, Jack in organisation efforts, and those with Debate roles on the night, particularly Barbara for organising the agenda and running the Q&A and to Adrian who had the challenging role as timer. Finally I’ll leave you with this: 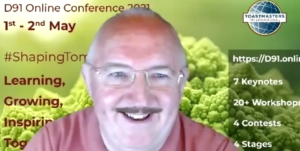 Toastmaster and organiser, George Weller, using Zoom filters during the break to pass as under 40.